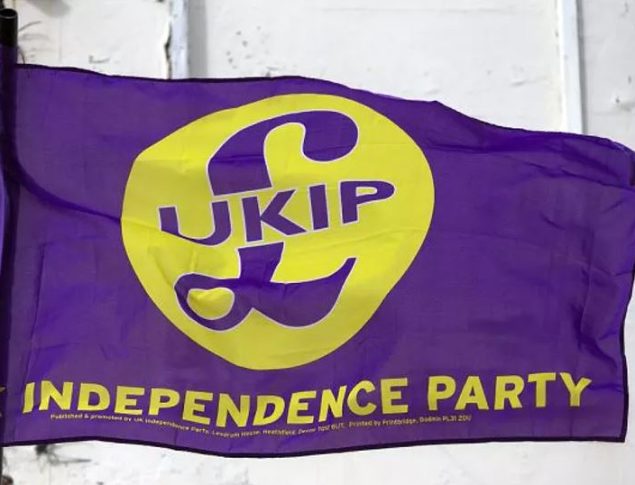 UKIP Bath and Somerset branch covers all the parliamentary constituencies in the ceremonial county of Somerset:

Our role is to coordinate local campaigning activity, to nominate and stand UKIP candidates for election as members of Parliament, to build up our party and to carry out administrative functions for our party in the eight constituencies.

In 2015; Richard Scammel was elected as a UKIP Councillor in Sedgemoor (Bridgwater Dunwear Ward) with an 18.8% vote share and Lorna Corke in Highbridge & Burnham Marine Ward with 10.9% (both UKIP gains). 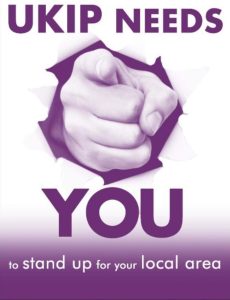 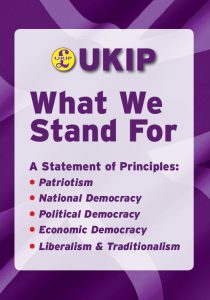