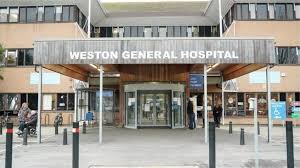 UKIP believes that our local councils have a duty to respect the interests of local residents and not capitulate to the interests of big business or big government.  UKIP understands the concerns and distress caused to residents by continual changes to and ever reducing public services. We would seek the consent of local people to changes, and not simply impose them.  We would give priority to local residents for housing, education, health and social services. In planning, we would respect the opinion of local residents, and we would not over-rule them 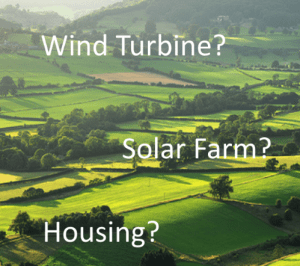 UKIP believes in real devolution and real local decision-making. We will provide incentives to encourage local enterprise; attract local jobs and re-invigorate our local town centres and local high streets. We will fight to save our rural countryside and green spaces and we will not cover them with concrete to become an overflow for overcrowded cities. UKIP also believes it is important to ensure that local residents and service veterans should always come first in the allocation of social housing in the Bath & Somerset area 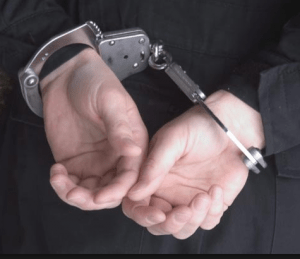 Within Bath & Somerset, we still suffer from an unacceptable level of crime and anti-social behaviour. UKIP aims to overhaul systems to make sentences meaningful; rehabilitate offenders; deport foreign criminals; free our Police from excessive form filling; tackle nuisance neighbours and anti-social behaviour. In short, we will fight to make our communities safe places in which we can feel proud to work and live 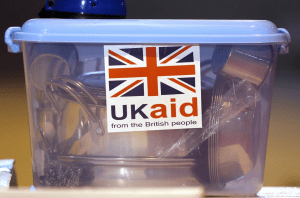 SPEND OUR MONEY ON DOMESTIC NEEDS

The UK has been wasting massive amounts of money. Much of our huge Foreign Aid budget has not been reaching genuine causes such as a need for drinking water, inoculations or disaster relief.  UKIP’s priorities are to focus future spending on domestic needs such as home care for the elderly; the most vulnerable; public services; health care; policing and run-down roads 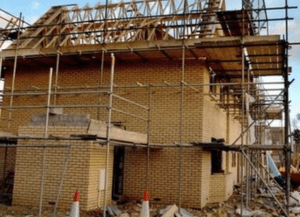 Housing, education, health and social services cannot cope with constantly rising numbers of people coming to live and work in Bath & Somerset. Our local councils have agreed to massive house building plans which are destroying the green belt and which causing much of northern Somerset merging with Bristol in one massive urban sprawl. Our councils give insufficient thought to the lack of new services, infrastructure and jobs needed to support the influx of new people moving into our area to occupy new houses 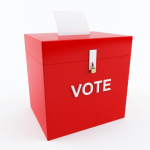 UKIP believes in direct democracy and the ability of local residents to put our community first.  UKIP would give voters more power and would submit major decisions to binding local referendums, if local residents ask for them. UKIP believes in respecting the hopes and desires of local people. By electing UKIP Councillors in Bath & Somerset, you will take the vital first step towards restoring the rights of local people within our community

UKIP is here to help our local community. You can switch to UKIP, whenever you need us

Why not have your say? You can fill out our Local Priorities Questionnaire here 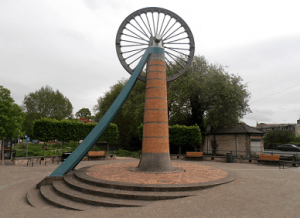 By voting UKIP in Bath & Somerset, you will get a conscientious, dedicated MP or Councillor who wants to make a difference