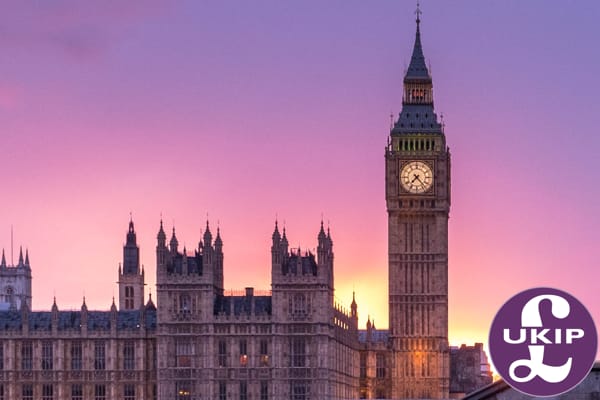 The Conservative Government is presiding over rising national debt, the threat of inflation, illegal immigration, soaring crime, fuel shortages, ever increasing fuel prices, higher and higher taxes and serious damage caused by lock-downs and the global pandemic. They pledged to “get Brexit done” but they failed to take back control of our borders. While our Royal Navy was keeping us safe from invasion by Russians in the Black Sea and from Chinese in the South China Sea, an invasion of the English South Coast has been breaching our home defences. UK Border Force (whose job it is to control our borders) has, instead, been helping economic migrants to cross the English Channel illegally in dinghies and enter the country in thousands.

This Conservatives have failed. They have allowed legal migration to continue in the hundreds of thousands. According to Office for National Statistics estimates, over the year ending March 2020, around 715,000 people moved to the UK. Net migration into the UK totalled 313,000 – the highest in four years. This is close to the all-time record of 331,000 in the year to March 2015. A record 5,000 migrants crossed the English Channel to May, 2021. According to Migration Watch UK, “This is shocking. If it continues at this rate, there will be well over 20,000 illegal arrivals by the end of the year”.

UKIP stands for free speech, free markets, financial responsibility and traditional British values. UKIP will work to end the suffocating culture of political correctness and the effects of the cancel culture while supporting a vibrant low tax economy where businesses can thrive and take advantage of the great opportunities now open to our nation since leaving the EU.

The LibLabCon cartel is increasingly out of touch with the UK citizen. UKIP is not. We will fight the culture war and save Britain.

Why not take the plunge and join UKIP? Find out more here

The establishment will not stop economic migrants crossing illegally, even though almost all of them need free health care, benefits, housing, food, and legal aid, all of which the UK taxpayer must subsidise. But where are all these new people supposed to live? What will happen to our green spaces? Will there still be space left for us to live? Unlike the LibLabCon parties; UKIP still stands firm against mass uncontrolled immigration and we aim to reduce migration to net zero per annum. If nobody else will do it; UKIP will!

Security, law and order and safety, are top priorities for voters but violent knife and other crime is growing at an astonishing rate everywhere. Yet the LibLabCon parties won’t dare to admit why; or, even worse how to stop it. 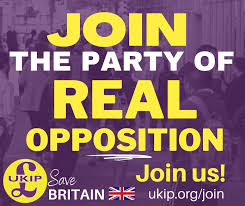 The Conservative government has run the country almost unopposed for far too long. The weak, Labour opposition is ineffective and has run out of ideas. It seems to represent only minority interests and rarely speaks up for the legitimate concerns of the majority. What’s more; the Labour opposition would cheerfully take our nation back into the EU Customs Union in a flash; given half a chance. The country is in urgent need of a real opposition party that would speak for the silent majority and defend our nation, while taking on the left-wing woke zealots that continually eat away at the soul of our country.

Backed by Labour and LibDems, and largely unchallenged by the Conservative government, the woke agenda and cancel culture are being actively promoted by mainstream media, schools, universities, and big business. All of them are terrified of not conforming to the new ‘world view’, which is spreading like a cancer.

BUT YOU ALREADY KNOW THIS! You didn’t ask for it; you don’t want it, so do something about it.