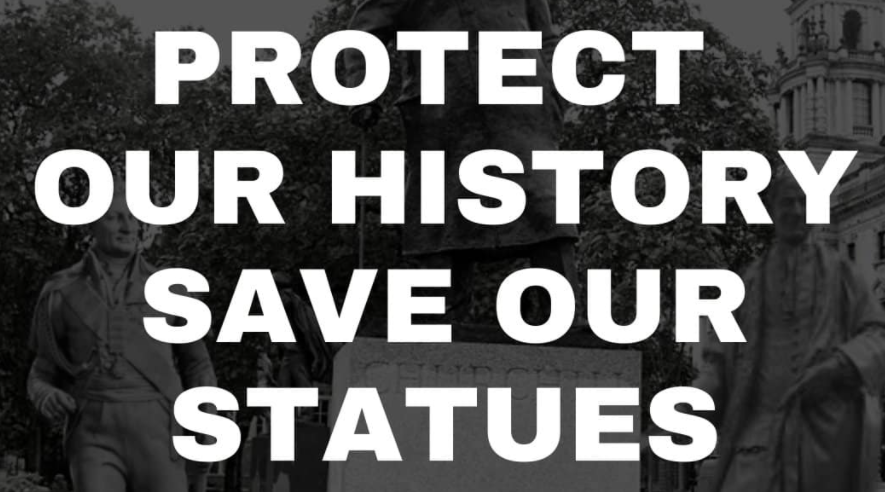 No longer a star on someone else’s flag, the UK has regained its independence, (in theory), so it is time to put this into practice.

A key focus of UKIP’s post-Brexit policy is protection of our national heritage. This is a key thread running through UKIP’s new manifesto.   UKIP takes pride in our country, pride in our past, pride in our achievements, and we unambiguously make no apology for them.

The inhabitants of the British Isles share an interwoven history and heritage, shaped over many centuries. UKIP will defend our legacy, protect the traditions and heritage passed down from previous generations and keep them safe for the future of our children and our children’s children. We will preserve the historic natural beauty of our islands and protect our countryside and the historic character of our towns and villages for the benefit of future generations.

The UK is a remarkable country, and we are an amazing people. We have helped shape the modern world. UKIP makes no apology for believing in the United Kingdom. The UK is the envy of the world for our richness of history, our democracy and liberty, our system of Common Law, our art, our architecture, our monarchy and our copious world-beating advances in science and technology. Our nation is a strong, proud, independent, sovereign nation and UKIP believes that it should remain so.

UKIP will promote a unifying British culture, open to anyone who wishes to identify with the UK and its values and culture, regardless of race, religion, or ethnicity. We will promote genuine inclusiveness by celebrating the best of the UK. We reject multiculturalism, the doctrine that encourages different ethnic and religious groups to retain and celebrate cultural difference at the expense of integrating into the majority culture.

UKIP believes the role of schools and academies is to educate our young to be aware of and proud of UK history and heritage.

Some UK schools and academies are removing historical novels and traditional musical instruments as part of a disingenuous agenda to “decolonise” curriculums and collections. We oppose selective removal of historical literature or cultural material from places of learning.  As a mark of respect, our forebears erected and paid for monuments and statues to celebrate important events or personalities from a time in our national past. UKIP deplores newcomers not born at the time who forcibly try to remove or deface them. UKIP will put protection orders on historic monuments and statues and require UK police to guard them to stop mobs defacing them or dragging them down. The Conservative government’s “Retain & Explain” policy encourages revision of our history. No statue or monument is safe if our own government allows extremists to re-interpret or discredit our nation’s past with their own disingenuous substitute narrative.

UKIP has zero tolerance for anarchists who attempt to erase our history. UKIP opposes the Marxist, anti-capitalist Black Lives Matter campaign, which has increased racial tensions within the UK to the worst since the Second World War. UKIP opposes divisive gestures like taking the knee, and stunts designed to undermine the history and heritage of our country.